After NJ, Sports Betting to be legalized in other US states

It was in May 2018 when the historic decision to end Las Vegas’ monopoly on U.S.-based legal sportsbook was taken. The SCOTUS unanimously decided to overturn the Professional and Amateur Sports Protection Act (PASPA). PASPA is a federal law established in 1992 that restricted single-game sports betting in all other states except Nevada and its famous Las Vegas sportsbooks.

A year later, in May 2019, New Jersey passed Nevada to become the top-ranked state in monthly sports betting for the first time. New Jersey handled $318.9 million and grossed a revenue of $15.5 million as compared to Nevada’s $317.3 million in handle and $11.6 million in revenue.

After the PASPA was retired, seven states moved to allow legalized sports betting in both professional and collegiate games. The seven states were New Jersey, New Mexico, Rhode Island, West Virginia, Mississippi, Delaware, and Pennsylvania. The American Gaming Association noted that this expansion boosted total industry revenue to approximately $430.2 billion from $261.3 billion in just one year, recording a phenomenal 65% growth.

The growth was recorded within 6 months of legalization of sports betting, and the revenue is expected to multiply exponentially in the coming years. Legal Sports Betting has estimated that so far this year, the total has reached $4.4 billion in handle and nearly $259 million in revenue from all the states. In that time, sportsbooks have accumulated a total handle of $8 billion and kept $500 million before contributing over $60 million in taxes to their respective states and cities. 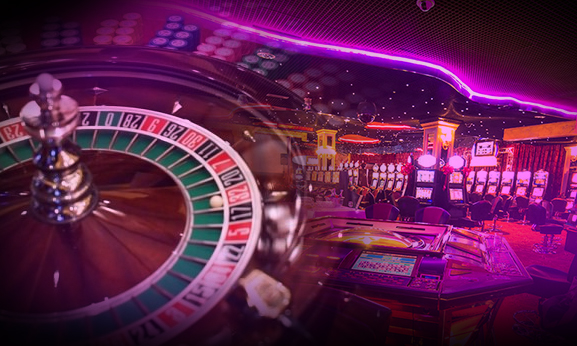 All of these factors — from New Jersey’s ascendancy to increase in tax revenues — have created a strong motivation for many other states in the US to legalize sports gambling as well. As of now, 13 other states are ready to either consider such legislation or activate new laws already on the books. Industry research and consulting firm, Gambling Compliance, expects that bills will be considered in at least 35 states by the end of this year, and by 2024, 40 or so states could legalize sports betting. This will mean that by the end of next year, around 50% of Americans will be living in states that have some form of sports betting legalized.

While the legal sports betting market in the US could be worth $7.9 billion by 2024, getting there is not going to be easy. Each state has to figure out its own rules and regulations that govern on-site, online, and mobile sports wagering. They need to determine the tax rates and the licensing fees paid by the operators. If a constitutional amendment or a public vote gets in the way, things could slow down to a crawl.

Even after legalization, the challenges don’t stop. Nevada continues to be a market leader in sports betting and four of the states that legalized sports betting recently lagged well behind their estimated revenue projections. Only time will tell whether other states will see the kind of success New Jersey has seen, but one thing remains — we will have many more states legalize sports betting in the coming years.

Name: After NJ, Sports Betting to be legalized in other US states
Author: Ashley Spring
Published Date: 12/06/2019