You never know when your stars will shine bright. This is why we, knowing about our low chances, still think of trying out our luck in a lottery. So did a Seattle couple who don’t want there name revealed. They bought a Powerball ticket and won a whopping $1 million in it.

But how is this a newsworthy story?

The fact that they won it by the help of a thief who came to steal the couple’s belongings is what makes it newsworthy.

As weird as it may sound but this is what actually happened with this winning couple. The purchased lottery ticket was lost into the mist for the couple and was just kept in the car for 3-4 months. One fine day of May, a thief broke into their car to steal a pair of sunglasses. Underlying the sunglasses was the forgotten lottery ticket. When they started looking over for what else was missing from the car, they discovered that the lottery ticket had missed the thief’s eye just like it had been missing the couple’s eyes for the last three months. After this reminder from the thief, they went on to check the lottery results and found out to be a second-tier winner. It was a close call though, as the lottery policies stated that any winning lottery ticket could be claimed only under 180 days from the drawing date. The thief was to be thanked.

The couple was lucky to have discovered it on the right time and became wealthy and rich in the blink of an eye, or, was it? 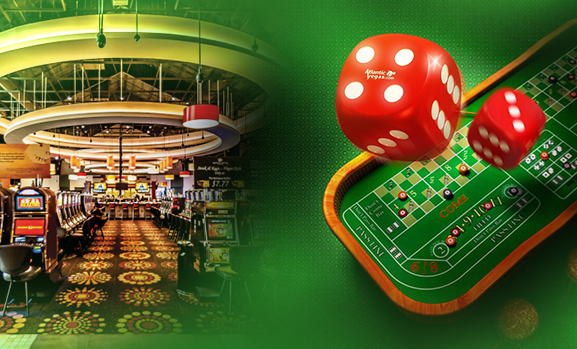 The American reports state otherwise. Around one-third of lottery winners in America end up being bankrupt. This might sound ironical but this is the truth. A sudden flow of unplanned wealth in huge amount results in people taking foolish decisions and ending up even worse than their initial stage.

People who were ordinary, all of a sudden become extraordinary. They feel like everything in the world is attainable for them as they have the cash to buy it or pursue it. However, this is not true as the winning prize is limited but man’s greed and desires are not. People indulge themselves in exorbitant practices like gambling and even drugs, not knowing where to spend the humongous money they have won.

Eventually, the money wears off and debts start building on the shoulders of the lucky winner. The debts become so large and unpayable that the individual gets trapped under legal complaints filed by the creditors and ends up in a worse state from which he started.

So, was the couple who won the lottery lucky? or the thief who missed the chance to steal it was?

A lottery is lady luck’s own way of giving a chance to change your life forever. Enormous money also opens doors for enormous opportunities to make investments that yield in the future. It is a chance of improving the standard of living of your family and not just your own self, if used properly.

Saving money in the good times and using it at bad times should be the mantra of putting lottery winnings in the right direction.